Nowa Huta is the youngest district of Krakow. Was established after the Second World War as a separate city, then after a year incorporated into Krakow.

It was meant to be the first socialist without God, where a socialist man was going to grow up. In the 1980’s Nowa Huta became one of the most active and important place in the fight for a democratic state. Today, you can see the city’s beautiful urban concept in the style of socialist realism, a beautiful church and monastery in Mogila, and other modern churches. Here you can visit former air-raid shelters and see contemporary exhibitions presenting certain issues.

Nowa Huta is a green place that allows you to breathe within parks and squares, with a recreation area – the Nowa Huta Reservoir or Przylasek Rusiecki.

Nowa Huta is the first city in post-war Poland built entirely from scratch as a housing base for
a strategic metallurgical conglomerate. The main designer of the city was the architect Tadeusz Ptaszycki.

In the years 1949-1955 the Central Square (now Ronald Regan) and the main urban complex were built. The urban layout as a representative example of socialist realism urbanism in Poland was entered into the register of monuments of the city of Krakow on December 30, 2004. Architecture in the socialist realist style is based on the patterns of Renaissance architecture and the American urban concept of the so-called neighborhood unit. 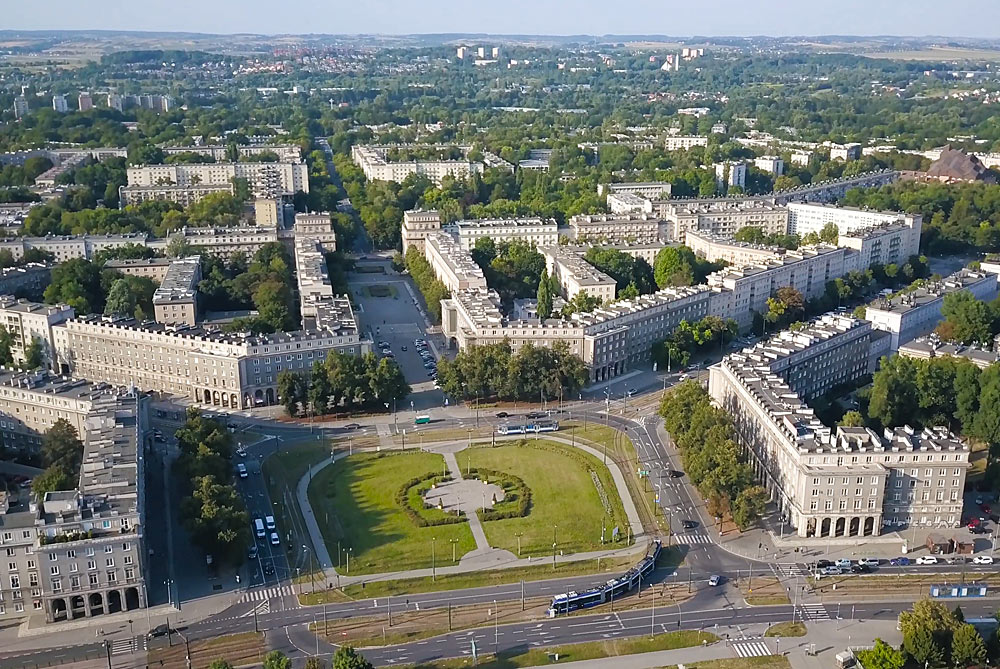 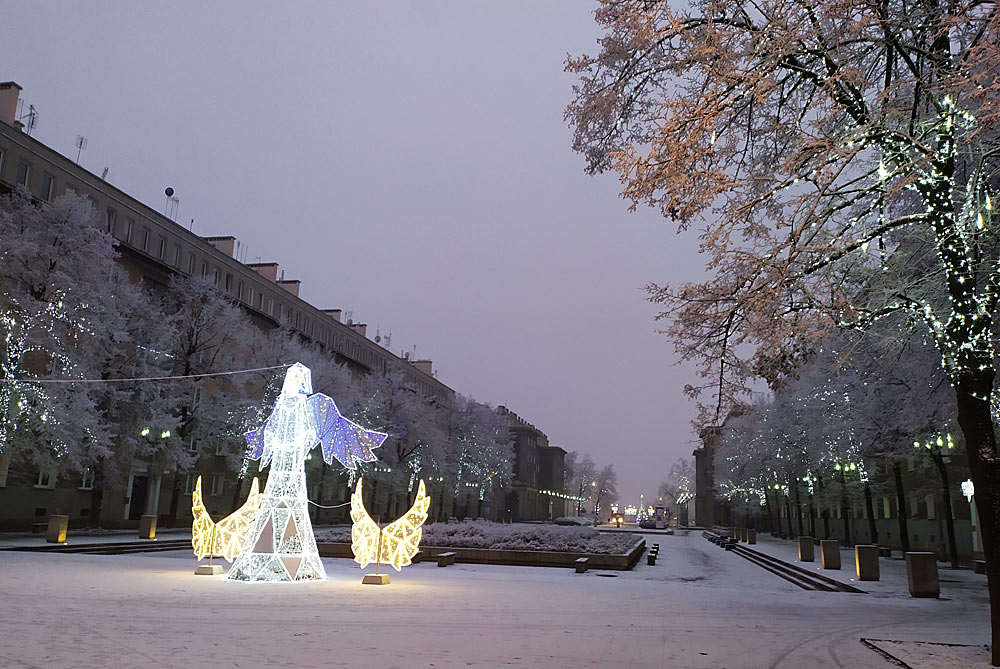 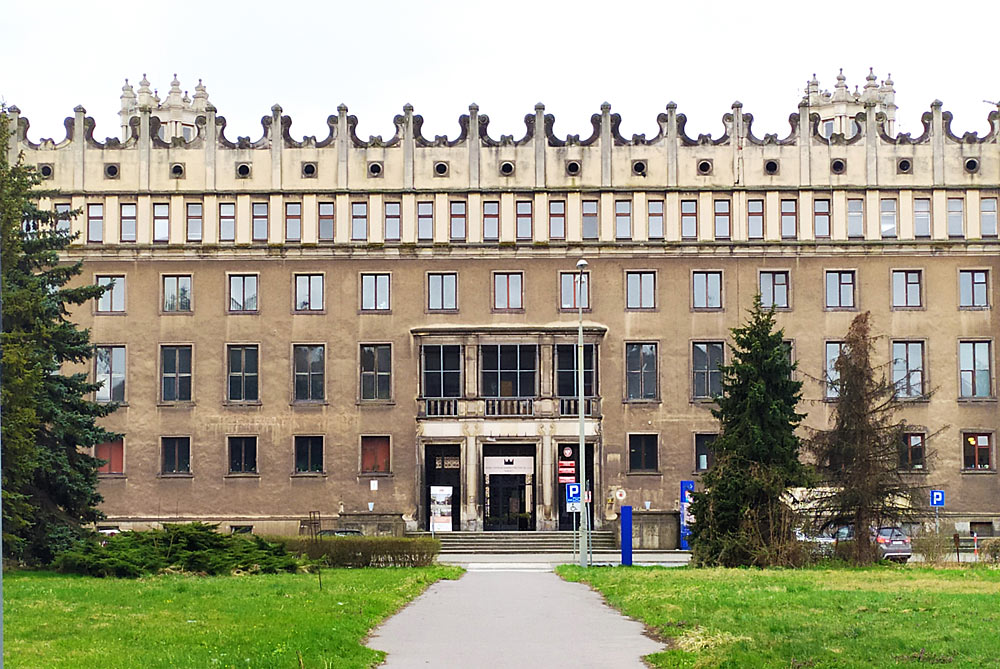 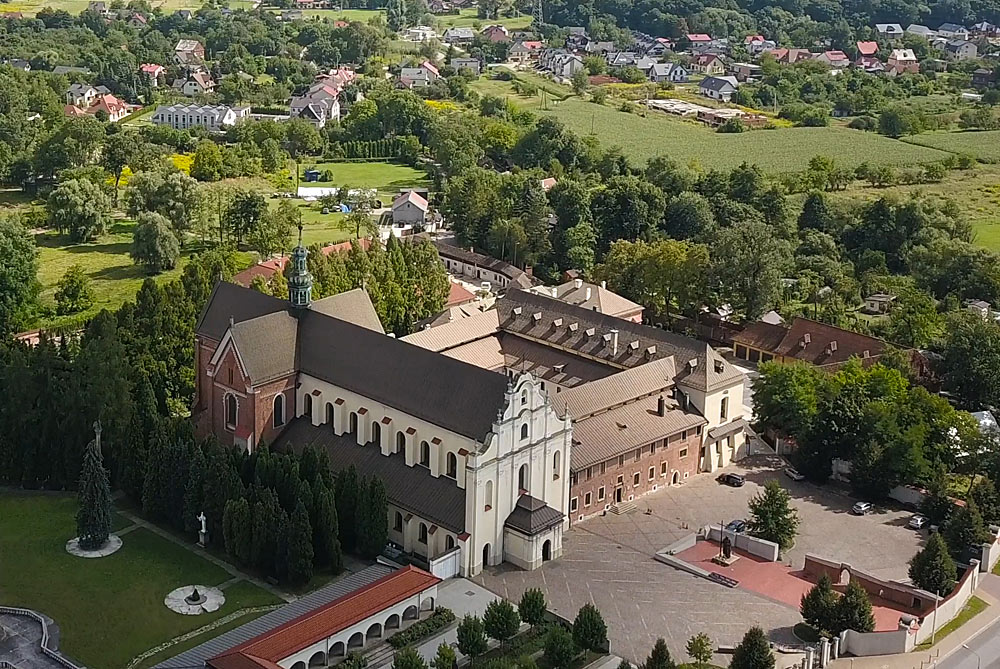 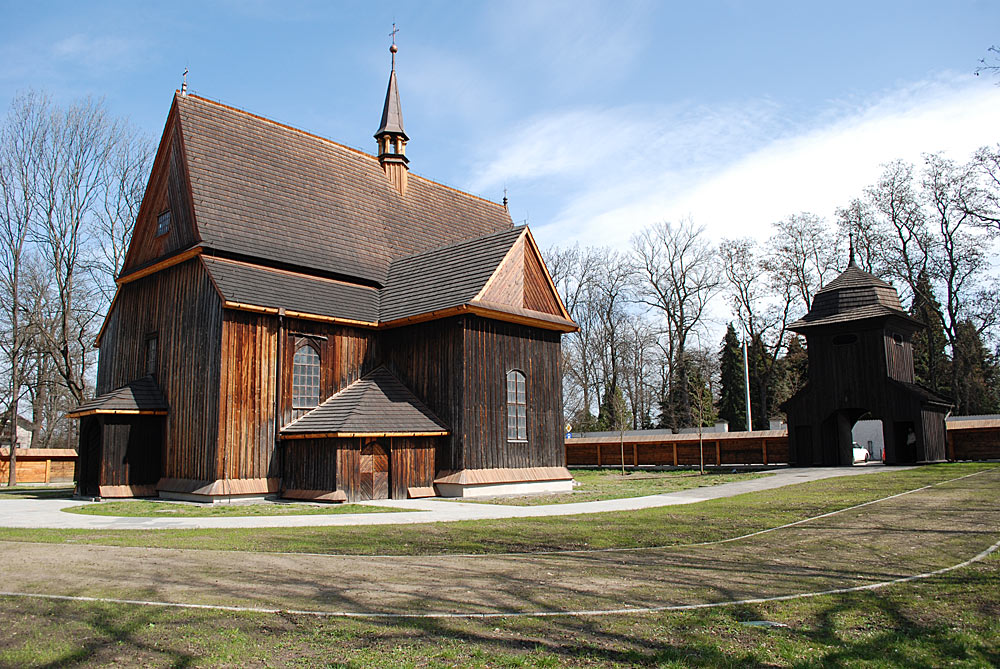 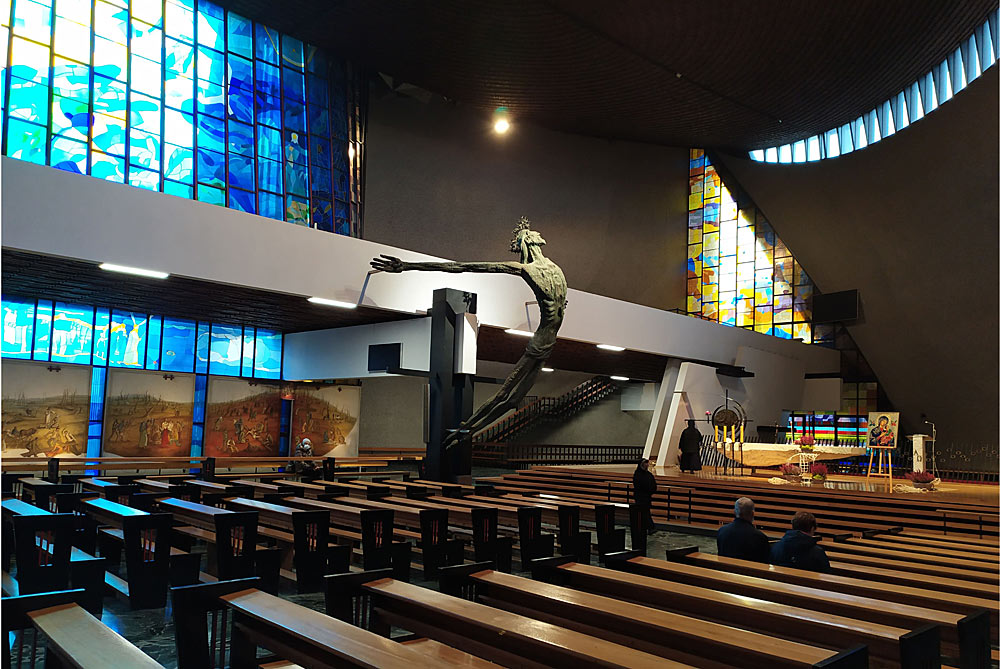 Nowa Huta, as the first ideal socialist city in Poland, was to remain an atheist city. Old churches located at Klasztorna St. (the 13th-century Cistercian abbey, the wooden church of St. Bartholomew from 1466) could not accommodate a large number of the faithful.

In the wake of the thaw in October 1956, the authorities agreed to build the church, but when the permit was revoked, bloody battles began – the fight for the cross. New temples of outstanding architectural value were built, incl. Ark of the Lord in Bienczyce, Church of St. Maximilian Maria Kolbe in Mistrzejowice.

In the housing estates designed from scratch, architects took care of large parks and squares.
A protection zone was created between the metallurgical plant and housing estates. Possibilities for recreation and rest are, among others on the Zalew Nowohucki, on Przylasek Rusiecki. Military engineering enthusiasts can see the 19th century Austrian fortifications (Krzeslawice, Mistrzejowice, Grebalow). 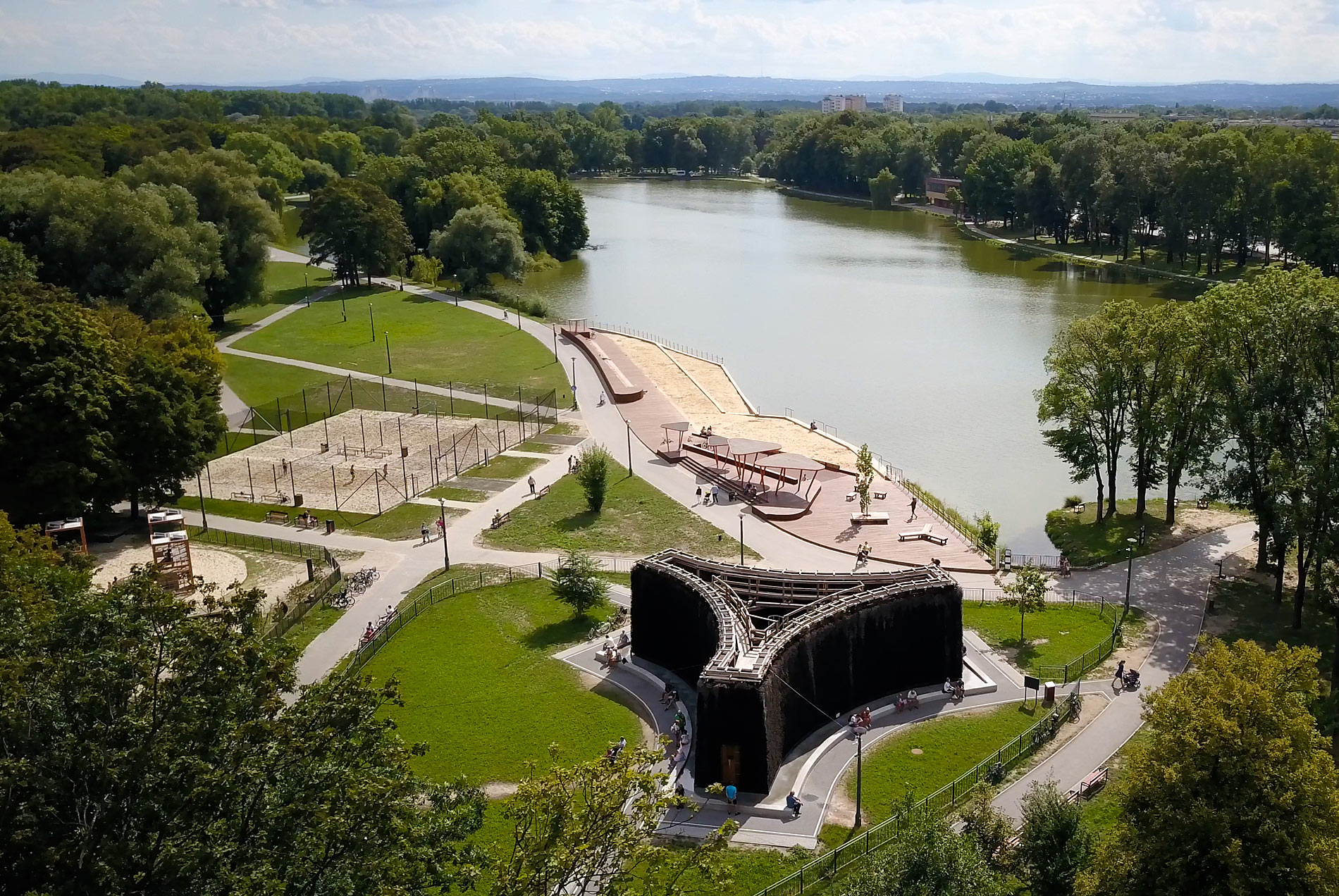 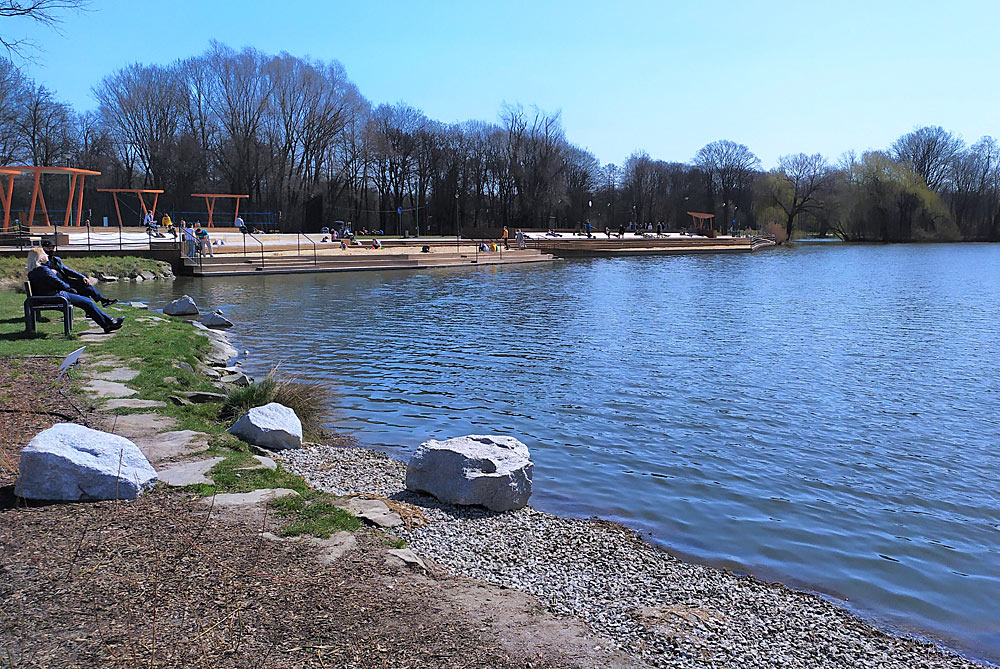 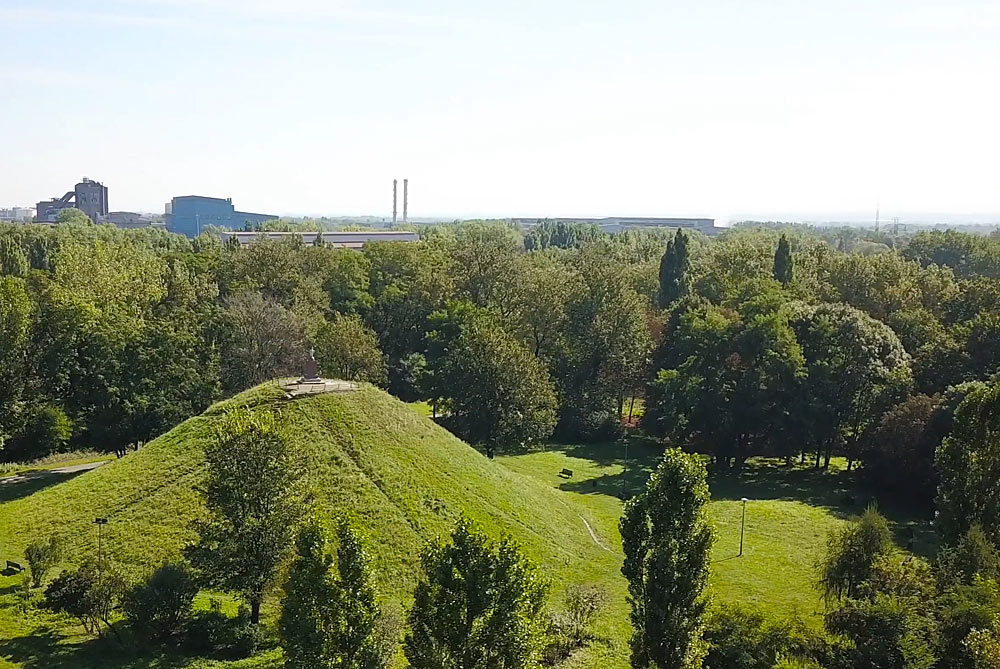 We invite you to watch our film about Nowa Huta – also from a little-known side as a place of rest, e.g. at the graduation tower at the Nowa Huta Lagoon.

Our licensed guides will provide you with more competent information.